Out for a walk that took me along the Via Marmorata, I noticed first 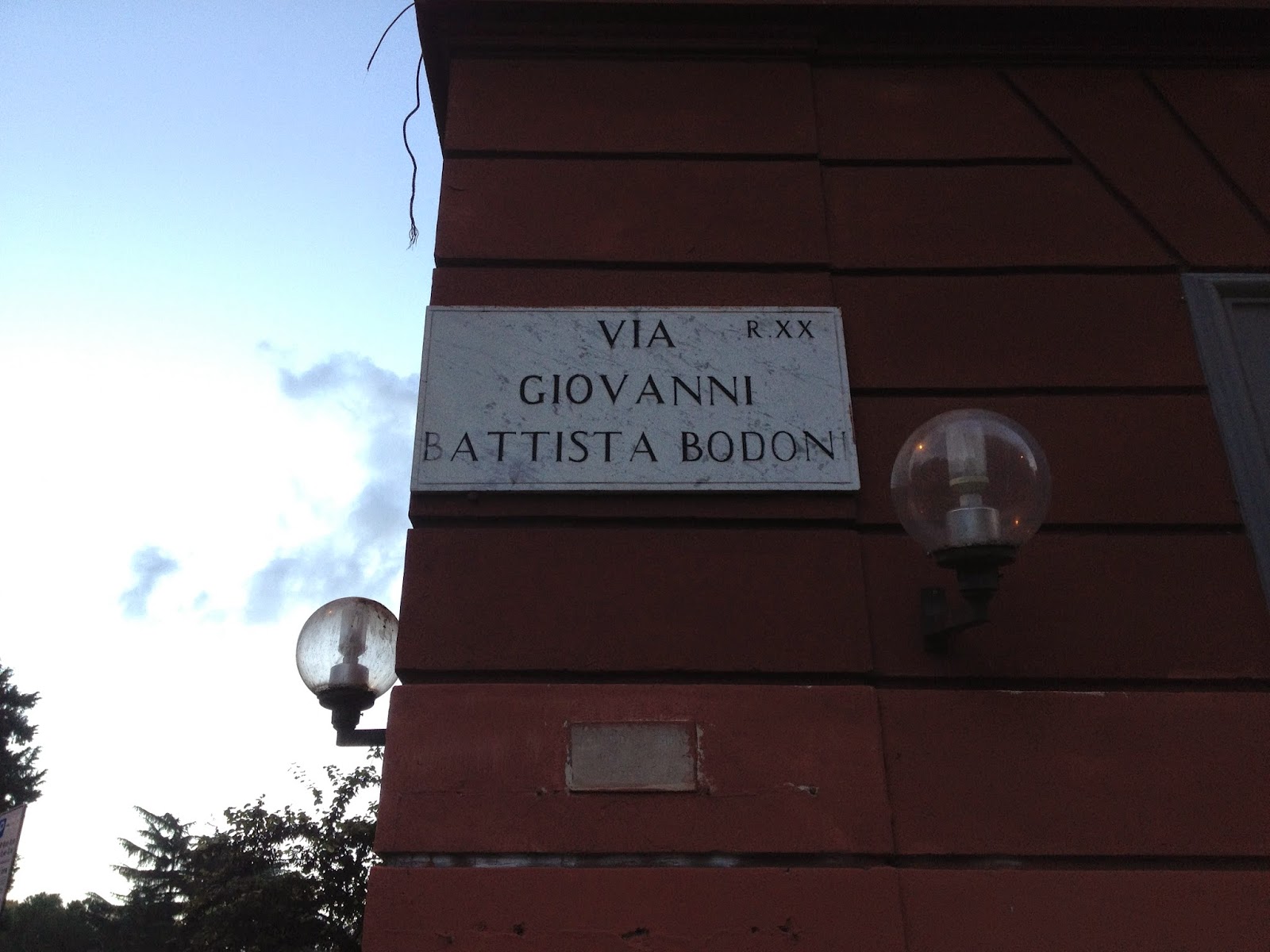 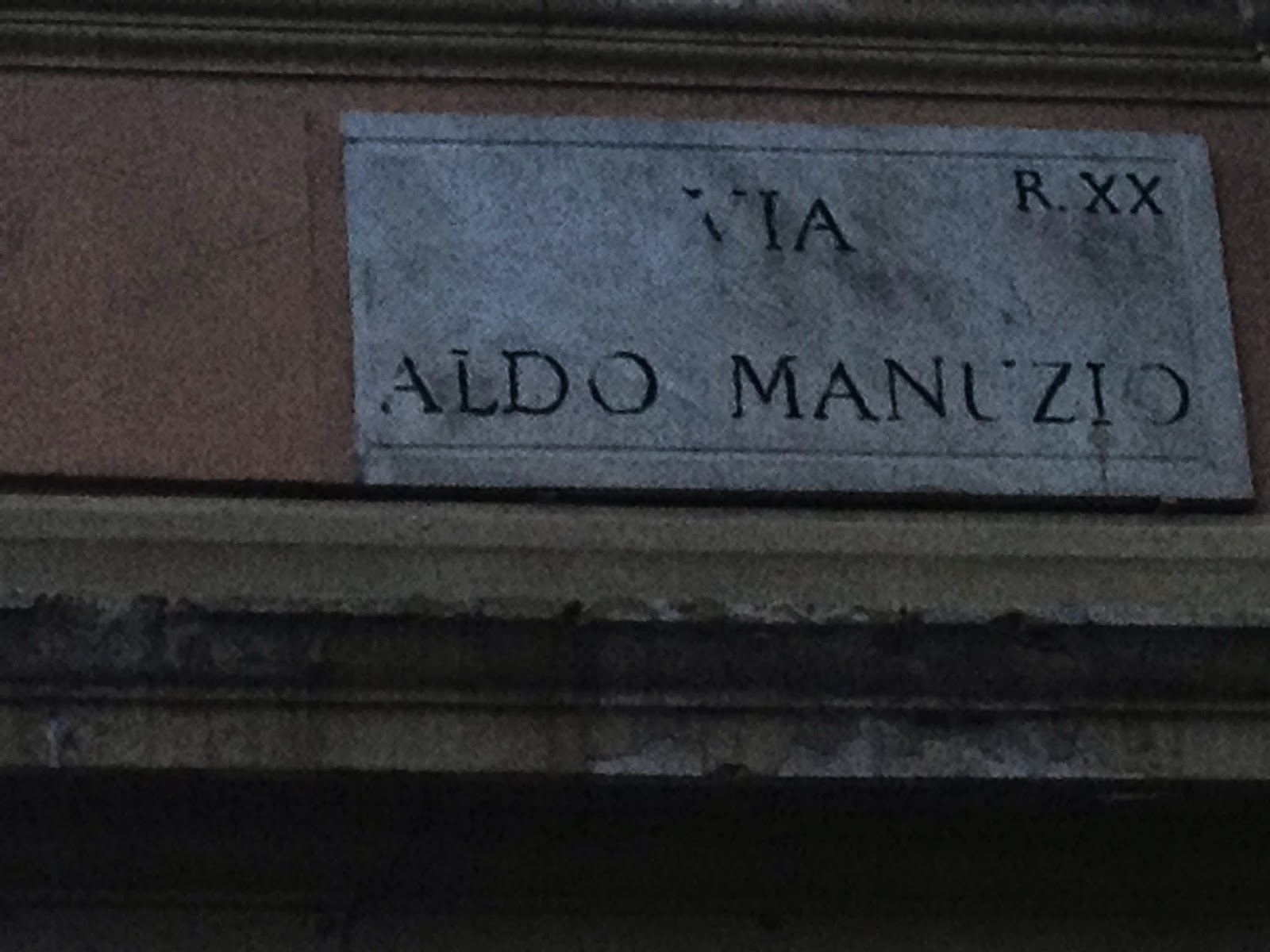 I wondered who the next type founder or printer might be, but it was on to electricians: Galvani and Volta.

This Wednesday, out for a walk, I noticed 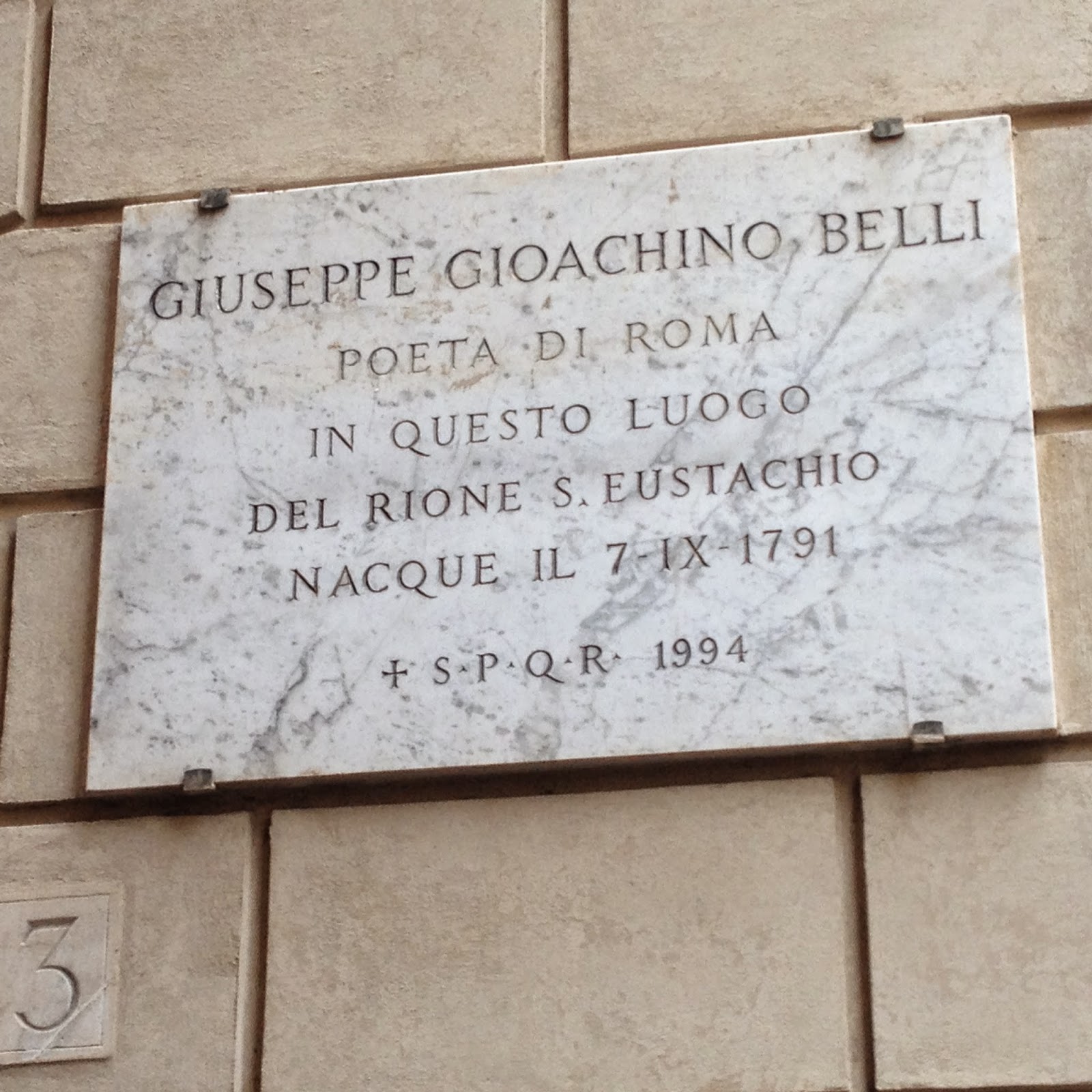 And there was a Piazza Belli, with a statue of the poet, near where we stayed last week. I had heard of him through Anthony Burgess's novel Abba, Abba. I had a look at the shelves of a nearby English-language bookstore, but though they had a couple of Burgess's other novels, they did not have that one.

And finally, the assertion at St. John Lateran: 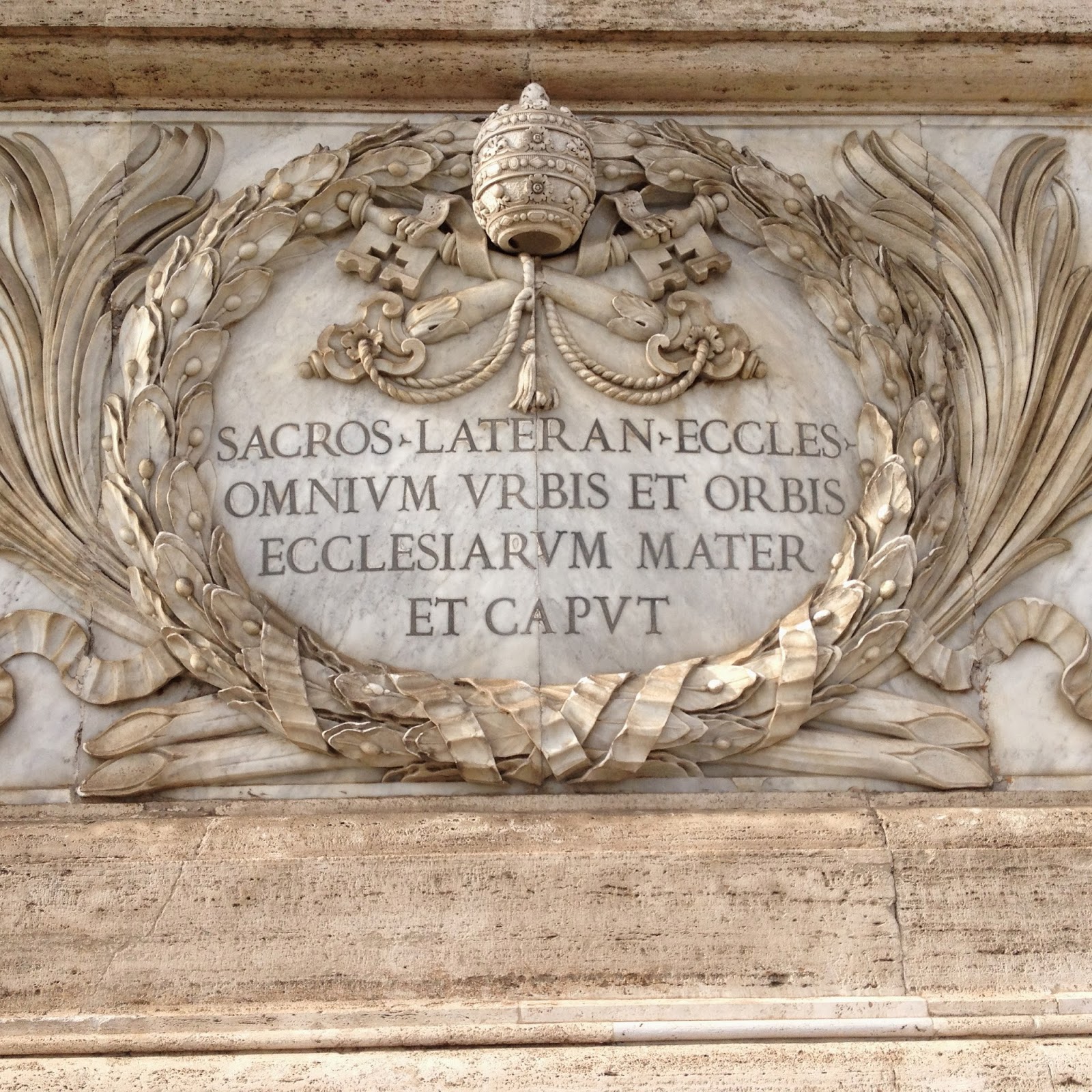